Skip to content
Home » Which nurses are striking? The Shropshire hospitals where staff voted to walk out
Politics

Which nurses are striking? The Shropshire hospitals where staff voted to walk out 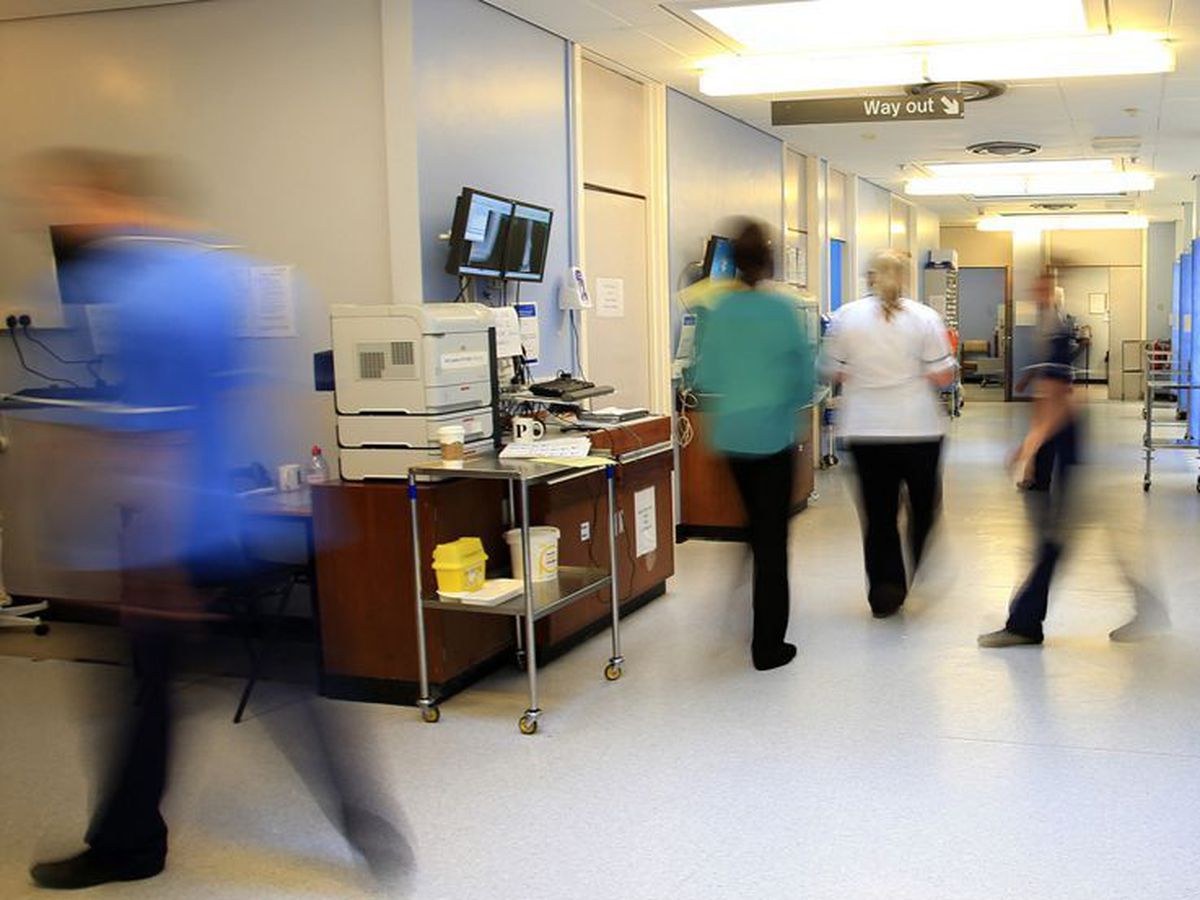 While staff will walk out at some hospitals in Shropshire and Mid Wales, others are expected to be operating as normal.

It means bosses at the trust escape the headache of having to plan for the action, which is expected to take place before the end of the year.

Stacey Keegan, chief executive of The Robert Jones and Agnes Hunt Orthopaedic Hospital, said: “While pay is a matter for Government and the trade unions, we value our staff and want to see a resolution as soon as possible to ensure we can continue to focus on delivering world class care to all those who need it.”

The Shropshire Star understands that the trust is already working on contingency plans to ensure patient safety, for when the strikes are confirmed.

Patricia Davies, chief executive of Shropshire Community Health Trust said: “While pay is a matter for Government and the trade unions, we value our staff and want to see a resolution as soon as possible to ensure we can continue to focus on delivering the best care to all those who need it.”

Read Also:  Salute to Shropshire Council as it holds on to coveted Armed Forces Champion status

The trust is currently putting contingencies into place to avoid any potential disruption to services and patient care.

The Royal College of Nursing (RCN) said industrial action will take place in the NHS trusts or health boards that have met the legal requirements.

It is the first statutory ballot on industrial action across the UK in the 106-year history of the RCN.

Industrial action is expected to begin before the end of this year and the RCN’s mandate to organise strikes runs until early May 2023.

The RCN says thousands of “burned out, underpaid nursing staff” have left the profession in the past 12 months.

Meanwhile it argues that nursing student numbers are falling, with latest UCAS figures showing a seven per cent drop in applicants accepted on to nursing courses, compared with the previous year.

The RCN is also arguing that nursing staff have been underpaid for at least a decade.

Nurses now face another real-terms pay cut, the RCN says, which is why the union is demanding a pay rise for nursing staff of five per cent above inflation.

RCN general secretary Pat Cullen said: “Anger has become action – our members are saying enough is enough. The voice of nursing in the UK is strong and I will make sure it is heard. Our members will no longer tolerate a financial knife-edge at home and a raw deal at work.

“Ministers must look in the mirror and ask how long they will put nursing staff through this. While we plan our strike action, next week’s Budget is the UK Government’s opportunity to signal a new direction with serious investment. Across the country, politicians have the power to stop this now and at any point.

Read Also:  Keir Starmer 'put his head in his hands' at prospect of Boris Johnson return

“This action will be as much for patients as it is for nurses. Standards are falling too low and we have strong public backing for our campaign to raise them. This winter, we are asking the public to show nursing staff you are with us.”

Health Secretary Steve Barclay described the results of the ballot as “disappointing”.

“We are all hugely grateful for the hard work and dedication of NHS staff, including nurses, and deeply regret that some union members have voted for industrial action,” he said.

“These are challenging times, which is why we accepted the recommendations of the independent NHS Pay Review Body in full and have given over one million NHS workers a pay rise of at least £1,400 this year. This is on top of a three per cent pay increase last year when public sector pay was frozen and wider government support with the cost of living. Our priority is keeping patients safe during any strikes. The NHS has tried and tested plans in place to minimise disruption and ensure emergency services continue to operate.”

Sara Gorton, head of health at Unison, which is currently balloting its members in the NHS for strikes, said: “This is a loud wake-up call to the Government. Hundreds of thousands more nurses, paramedics, cleaners, health care assistants and other NHS employees are still to decide if they’ll be striking for better pay and staffing. Now is the time for swift action to avoid a damaging dispute.

“A strike across the NHS this winter isn’t inevitable. Unions want to work with ministers to solve the NHS staffing crisis and its impact on patient care but that must start with another pay rise for health workers. Otherwise, delays and waits for patients won’t reduce. A second wage increase in line with rising prices would ensure staff can provide for their families. It would also stop experienced employees leaving so the NHS can keep caring for patients.

“Inflation has already wiped out this year’s 72p-an-hour increase. Threats of wage caps next year to make good the damage caused by the previous government’s economic incompetence will only make a bad situation significantly worse.

“NHS managers are fighting a losing battle. They know pay and the lack of staff are the main reasons why health workers are leaving at alarming rates.