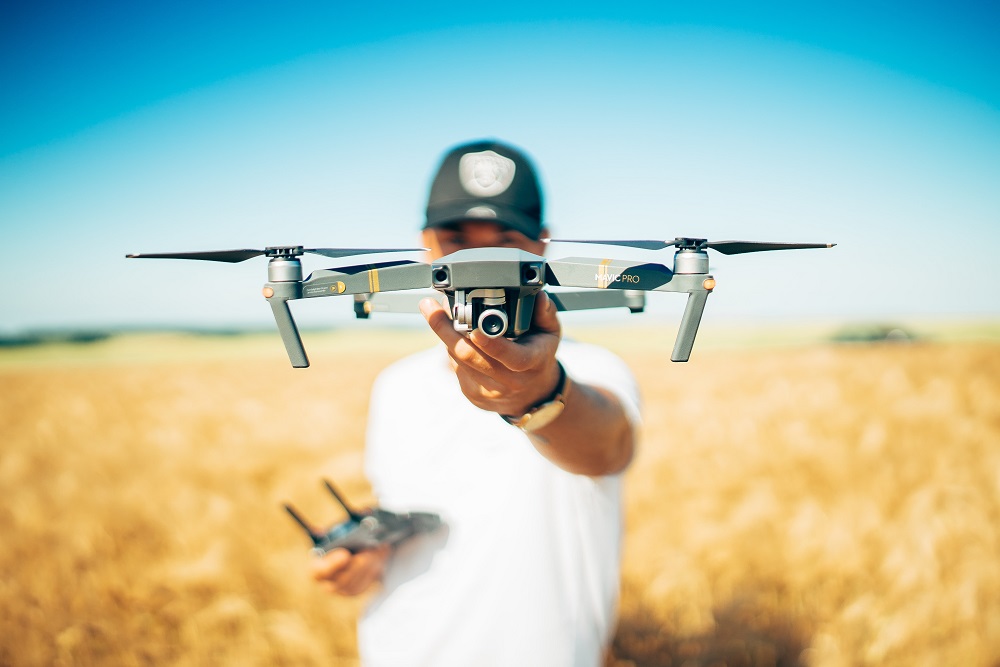 A recent Vivo patent showed a smartphone equipped with a mini drone camera, making it the first smartphone concept capable of taking aerial shots! Full details, including the leaked design of the device, are available below.

Camera performance is one of the biggest factors consumers look for when buying their smartphones. Mobile photography features a lot of different categories like selfies, wide-angle, HDR and scenic. However, no smartphone ever takes aerial images because it is a feature that remains impossible.

Far more advanced than a three-legged stand or selfie stick, Vivo conceptualized a new smartphone with a built-in drone camera!

Slashgear reported Vivo’s latest design for a smartphone equipped with a quadcopter drone to take images from above. The report included an image leak titled “Smartphone with flying camera.” It shows the different components of the quadcopter drone and how it would fit inside the smartphone device.

The details of the report confirmed that the quadcopter will have its own camera system, four propellers, three infrared sensors, two cameras and one battery. One of the cameras would be facing sideways, while the other faces upward. The infrared sensors would be equipped in the three cardinal directions of the drone, most likely used to avoid obstacles and improve navigation.

Remember, however, that this is just a patent design. Often this implies that the product is being planned and conceptualized. It is not, unfortunately, in the manufacturing stage. While the idea of a smartphone drone could be fantastic, it is also challenging to pull off.

Even the smallest camera drone available today is thicker than any smartphone. Creating the propellers is also challenging since the drone needs a lot of help to maintain its air balance. Lastly, a camera drone would take a lot of space. Looking at its design, the drone seems to take over the smartphone’s battery space.

Having a drone could be helpful during photography. However, it contributes nothing to the smartphone performance when docked inside.

No assurances are made that this patent will move on to actual production.

Cameras With Propellers and Infrared Sensor

A drone camera opens up a lot of potential in mobile photography. Users can take full advantage of taking photos from difficult or dangerous positions. The biggest advantage is the fact that drones are not limited in airspace. You can easily adjust in 360-degree directions. You can also send the drone to take photos from impossible-to-access locations.

However, no official information has been released on the development of such a product.

Maybe in 10 or 20 years from now, when smartphones have moved on to create smaller components, drone technologies could get a lot easier to incorporate. For now, the Vivo patent rights have already been claimed for the first design of a smartphone with its own quadcopter camera.

Post Views: 48
We use cookies on our website to give you the most relevant experience by remembering your preferences and repeat visits. By clicking “Accept All”, you consent to the use of ALL the cookies. However, you may visit "Cookie Settings" to provide a controlled consent.
Cookie SettingsAccept All
Manage consent