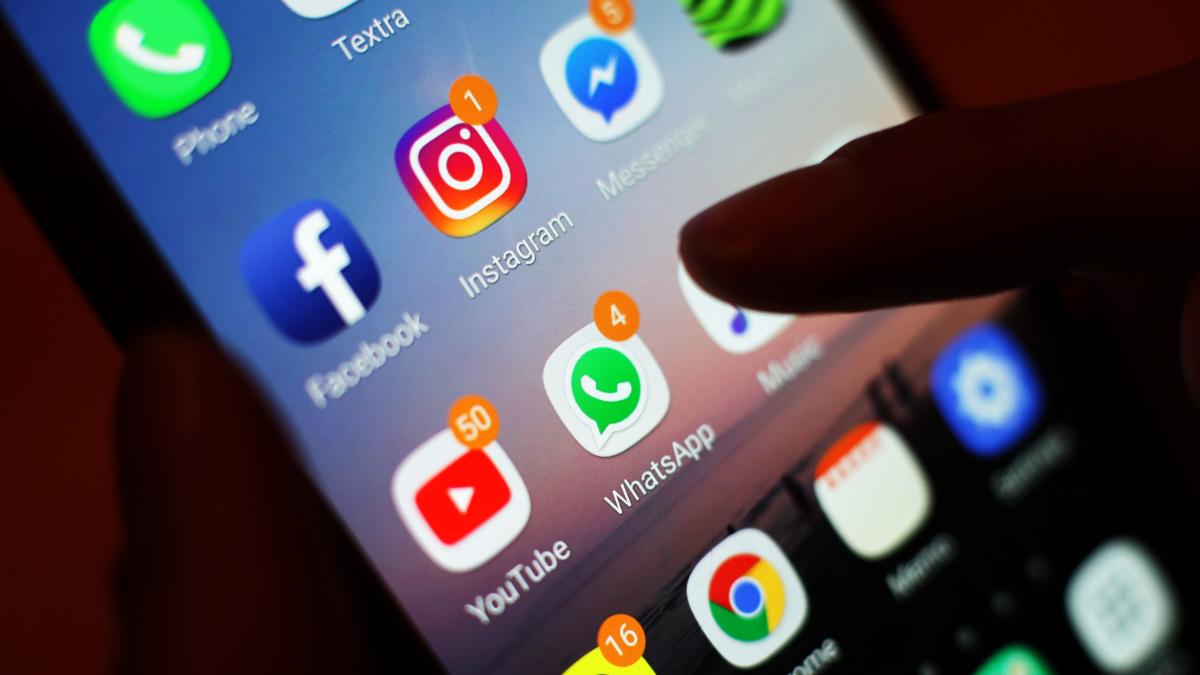 More than 1.6 million social media accounts owned by children are falsely registered with an adult age, a survey by the advertising regulator suggests.

At least 11% of the accounts are registered by children falsely claiming they are 18 or over, the poll suggests.

Through these accounts, children were exposed to almost two thirds more age-restricted ads than under 17s who set up their profiles with their actual age.

Some 75% of accounts were set up by a child without a parent or guardian’s supervision, while 94% of those who access social media do so through devices only they use.

The findings are part of the ASAs 100 Children Report, directly monitoring children’s use of their personal devices to gain insights into their online browsing habits and the ads that they are exposed to.

The ASA directly monitored the smartphones and tablets of 97 children across the UK to see exactly what ads they were being served while logged in to social media.

The watchdog also surveyed 1,000 children about the platforms they have accounts with and how they signed up to them.

On 73 occasions – 0.6% of the total number – age-restricted ads were served by 30 advertisers to 10 accounts correctly registered as belonging to a child or to an online site where children made up more than 25% of the audience in a breach of targeting rules.

ASA director Guy Parker said: “This study is the latest example of how we’re developing new tools and methodologies to gain a real, up-to-date understanding of the ads young people are seeing on websites, social platforms and apps.

“With many children registering on social media with a false age, it’s vital that marketers of age-restricted ads consider their choice of media, use multiple, layered data to target their ads away from young people and monitor the performance of their campaigns. Targeting solely on the basis of age data is unlikely to be enough.”