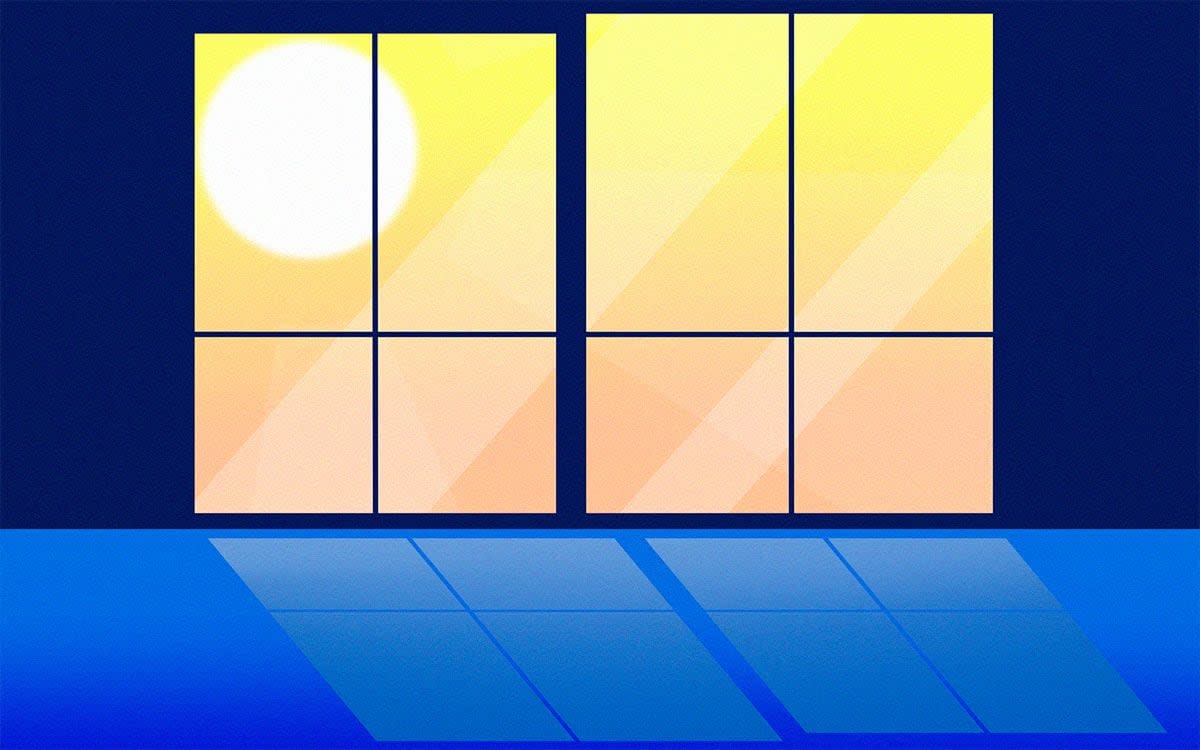 The hurt goes on. Even by England’s own standards, this was the penalty shoot-out to break the nation’s hearts. Gareth Southgate’s side lost England’s first major final in 55 years last night in the cruellest way imaginable.

Bukayo Saka, just 19 and one of England’s stars of Euro 2020, missed the final kick in a contest that had gone to the bitter end, Italy winning 3-2 in the shoot-out at close to 11pm. Chief Football Writer Sam Wallace asks: Why was Saka asked to take his first penalty now?

Chief Reporter Robert Mendick says England’s players had tears in their eyes as they failed to end a hoodoo that had dogged the national team since 1966.

Jim White writes that the team were exemplary from start to finish, role models in victory and defeat.

And Michael Deacon captures the mood of a nation that stared in helpless paralysis. In Italy, one newspaper boasted: “We turned the Three Lions into cubs”.

Meanwhile, Prime Minister Boris Johnson this morning condemned the racist abuse of England football players on social media, saying those responsible should be “ashamed of themselves”.

After the match, riot police could be seen breaking through crowds outside Wembley Stadium as fans departed. The Metropolitan Police said there had been 49 arrests, with 19 officers injured.

PS: Are you suffering with a hangover this morning? Rosa Silverman explains the best ways to tackle a sore head.

Freedom Day next week risks being ‘watered down’

People will still be “expected” to wear masks and urged to work from home after July 19, ministers and officials said, as MPs warned Freedom Day risked being “watered down”. Boris Johnson is set to confirm at a No 10 press conference this afternoon that Step 4 in his roadmap out of restrictions will go ahead, as planned, next Monday. It will mark the end of all legal coronavirus regulations – but concerns have arisen that government messaging will curb people’s ability to take advantage of some freedoms again. The Prime Minister is expected to say the four tests have been met, but he issued a note of caution last night. It came as research by accountant PwC found Britons are increasingly keen to restart the daily commute after more than a year of working from home.

Branson blasts off into space on historic mission

Sir Richard Branson has become the first person to fly into space in his own spaceship, beating rival billionaire Jeff Bezos by just days in what he called “the dawn of a new space age”. The British entrepreneur touched down safely in New Mexico yesterday after a hair-raising flight with his company Virgin Galactic. Watch video of the moment it took him and three fellow passengers beyond the reach of Earth’s gravity.

At a glance: Coronavirus morning briefing

Also in the news: Today’s other headlines

‘Not like me’ | In recent times, the BBC has made great efforts to bridge the gender divide. The only problem? Men are feeling left out. Research carried out by the corporation found that more than a quarter of men feel that the BBC “no longer reflects people like me”. The figures were contained in the broadcaster’s annual report.

Around the world: Gang lord in Haiti’s turmoil

The power struggle prompted by the assassination of Haitian president Jovenal Moise deepened after the country’s most powerful gang leader called on his followers to take to the streets. Jimmy Cherizier – otherwise known as Barbecue – said in a televised address that gang members should rally in public to demand “light be shed on the president’s assassination”. Read the latest and view more striking world pictures.

Haulage crisis | Ministers have launched secret talks on a short-term visa scheme for foreign lorry drivers as they race to prevent a shortage of staff from overwhelming the industry. Officials at the Department for Transport are consulting industry chiefs on how to tackle the crisis, with an estimated shortfall of 100,000 truckers delaying deliveries of everything from clothing to food and fuelling a rise in prices.

Wimbledon | The trophies keep accumulating for Novak Djokovic, who has levelled up with Roger Federer and Rafael Nadal on 20 Grand Slams apiece – and now needs only one more title in New York to confirm his status as the greatest player in the sport’s history. The result was hardly a surprise, but Simon Briggs says there was intrigue in the final. And meet the London family who were handed Djokovic’s racket.

Courgette and fontina pasta sauce | Ideal for summer, this light and creamy sauce by Angela Hartnett is ready in under an hour. | View the recipe and try our Cookbook newsletter.

And finally… for this morning’s downtime

The worrying rise of Generation Panic | After Agi Heale had a panic attack, she set about understanding its cause – and was surprised to learn just how many of us suffer.

Post Views: 67
We use cookies on our website to give you the most relevant experience by remembering your preferences and repeat visits. By clicking “Accept All”, you consent to the use of ALL the cookies. However, you may visit "Cookie Settings" to provide a controlled consent.
Cookie SettingsAccept All
Manage consent