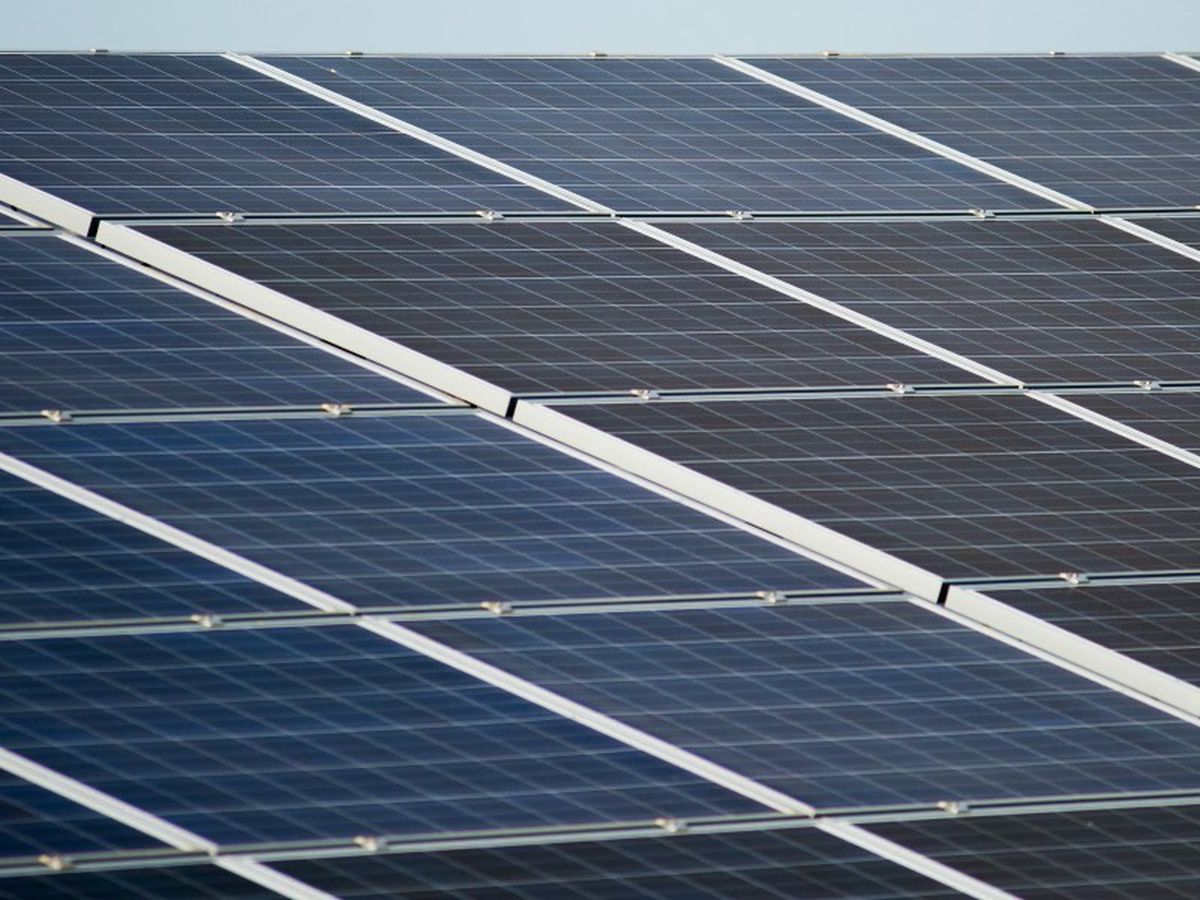 Plans for the 23-megawatt facility on 54.7 hectares of land south of Holyhead Road, Albrighton, were discussed at Shropshire Council’s Southern Planning Committee.

Low Carbon Ltd wants to build the solar farm, which an energy consultant said would be a “hugely important step for Shropshire to take towards to meet its own climate change targets”.

However, not everyone was on board, with concerns raised over losing green belt land which is good for farming. Councillor Ed Potter said: “What bothers me is the agricultural land location in this. This part of Shropshire is where the best land is. It is particularly good for growing crops, carrots and salad. It sets a dangerous precedent.”

But other councillors felt the benefits of renewable energy outweighed the loss of farmland, and outvoted him seven to one.

Around 100 representations were received by Shropshire Council, with the vast majority – by 78 to 22 – in support of the Low Carbon Solar Park 16 Ltd.

The parish council said the proposal is “harmful” to green belt land. “The area is very well used by walkers and cyclists and the current landscape setting will be damaged,” a spokesman said. “The proposal includes the parish’s highest point which currently commands views of Shropshire’s highest hills. This vista will be severely compromised.”

However energy consultancy Humbeat backed the proposal, with a spokesperson saying they “believe in the need” for the project.

A report into the project said: “Construction would take six months. The site would have an operational life of up to 40 years, after which it would be decommissioned, and the agricultural land would be reinstated.

“The PV panels would be mounted in rows across the site in an east-west orientation to face the south at 15 to 25 degrees from the horizontal to maximise efficiency, with a maximum height of 3m. There would be a gap of approximately 3-4 m between each row.”

Councillor Tony Parsons said: “This, like a lot of these major proposals, is quite a difficult balancing decision. On the one hand you have the provision of green energy. On the other you have to protect the loss of good quality agricultural land.”

Councillor Nick Hignett added: “I think we have to decide whether it qualifies as special circumstances,” before saying he would support the application.

Plans were approved on the condition the applicant funds the restoration of the Grade II Listed Pepperhill Farmhouse.