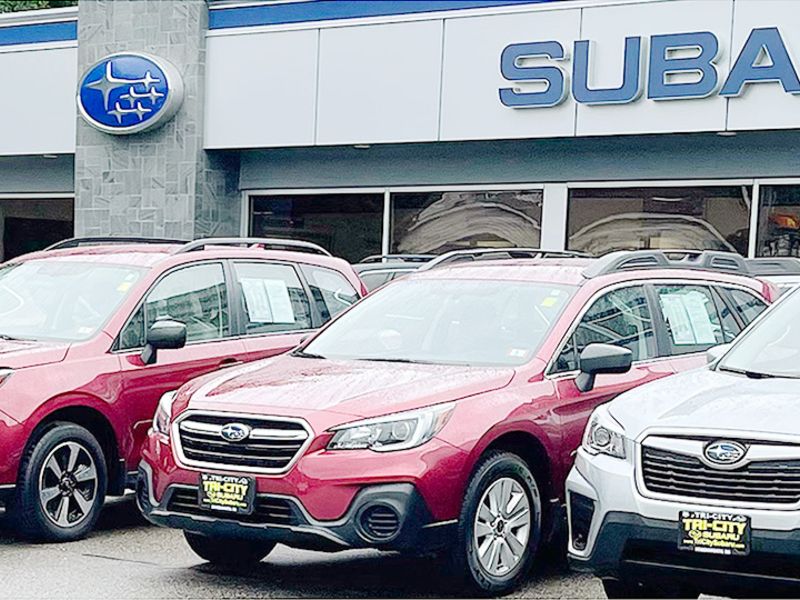 Rosenberg, with partners and brothers Rick and Mike Bickford, on June 30 bought Tri-City Subaru and Tri-City Chrysler-Dodge-Jeep-Ram in Somersworth, N.H.

The sellers were brothers Kenneth Plante, Roger Plante and Steve Plante. Rosenberg says he is keeping the stores’ names, while Jordan Plante, a family member of the sellers, will remain general manager of the Subaru store. Somersworth is about 20 miles from the Atlantic coast.

“The stores have a great reputation,” Rosenberg told Automotive News. “They’ve been in business a long time. We’re keeping all the staff that works at both dealerships.”

Rosenberg, a longtime Northeast dealer, said he previously worked with the Bickford brothers at Prime and described them as “great operators.” They own a combined 40 percent in the dealerships, he said.

“It’s been their professional lifelong dream to be dealers themselves, and quite frankly, I’m very happy to be able to help them in accomplishing that goal,” Rosenberg said.

Rosenberg, who was fired as CEO of Prime in September 2019, purchased a Chevrolet-Cadillac store in Saco, Maine, later that year. Last fall, he and Chris Konovalchik bought a Subaru store in White River Junction, Vt., from Prime.

Rosenberg may name his group DSR Dealer Group and says he is looking to acquire more rooftops.

Post Views: 65
We use cookies on our website to give you the most relevant experience by remembering your preferences and repeat visits. By clicking “Accept All”, you consent to the use of ALL the cookies. However, you may visit "Cookie Settings" to provide a controlled consent.
Cookie SettingsAccept All
Manage consent