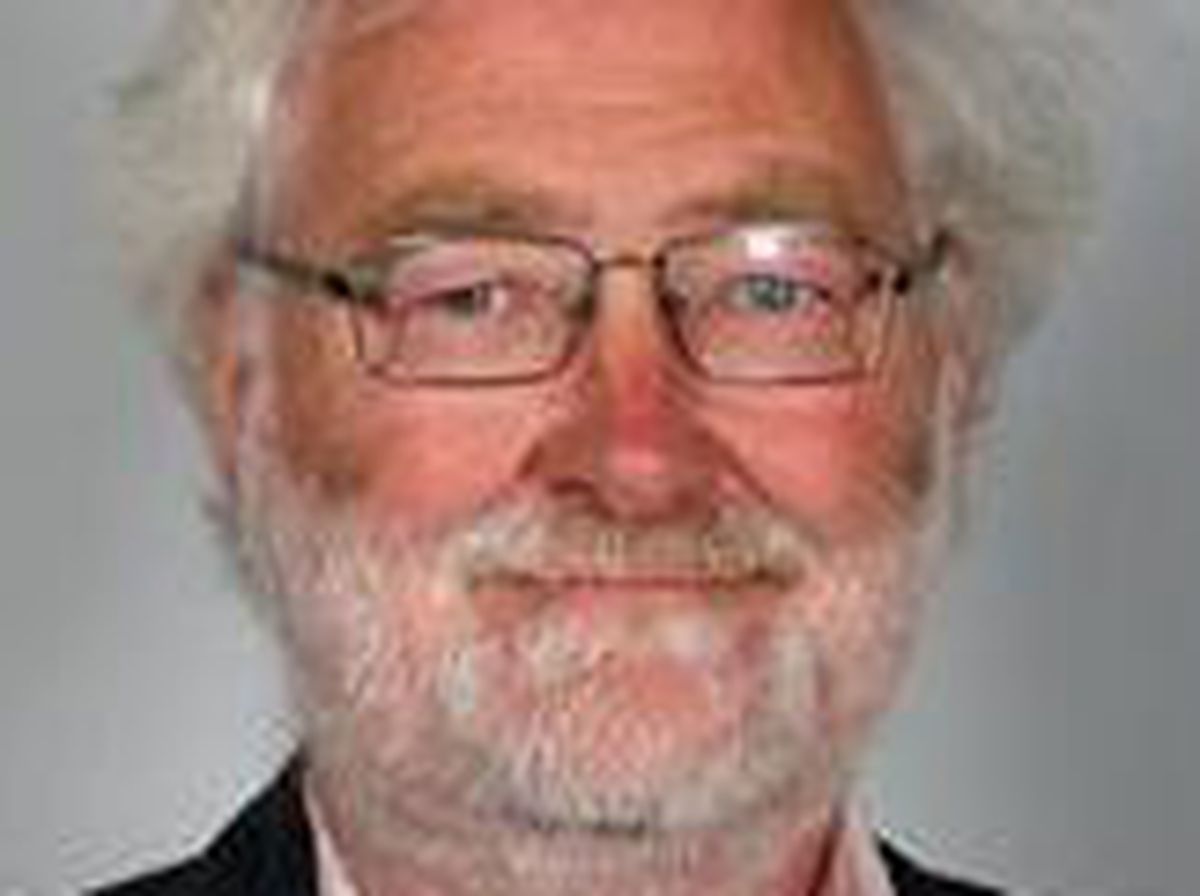 The proposal could net the council an extra £820,000, which would fall when empty properties become occupied.

A long-term empty property is classed as a building that has not been lived in or furnished for more than a year.

Cabinet member for finance, Councillor David Thomas said the Welsh Government had given local authorities the powers to increase the charge on both long-term empty properties and periodically occupied properties – more commonly known as second homes – up to 300 per cent on top of the normal Council Tax bill.

Councillor Thomas explained that the policy’s purpose is to help bring long-term empty properties back into use to increase the supply of affordable housing.

Deputy council leader, Councillor Matthew Dorrance said: “I welcome this proposal it’s a really important step forward for the council because demand for homelessness services in Powys has increased by 250 percent since 2017/18.

“We’re facing ever increasing demand for homes in Powys.”

But Conservative and opposition group leader, Councillor Aled Davies said he opposed the premium hike and had “resisted it” during his time as finance portfolio holder.

He believed that the premium is “extremely unfair” and gave an example of a young couple living in his Llansilin ward who were hit by the current 50 per cent premium after buying a cottage to convert.

Councillor Davies said: “It took them three or four years to go through the planning process and make the alterations to their property before they could move in.”

He said that under the proposed changes they would be paying Council Tax on a rented property and double on the cottage.

Cabinet member for a safer Powys, Councillor Richard Church said he believed that the premium hike should be seen as a “preventative” measure.

He said: “People must see if the leave properties to stand empty then they face the threat of this policy applying.”

He said that some properties do become an “eyesore and public nuisance.”

“What we want is a policy that stops these properties getting into that situation in the first place,” he added.

Mr Church also asked Mr Davies “what alternative ideas do you have.”

Mr Davies explained that “ideally” he would take the 50 per-cent policy “away” for three years and then apply it up to a fifth year.

He added: “And then increase it exponentially up to potentially 300 per cent.

“This is solely and income generation scheme, it will do nothing to support young families in our communities.”

Mr Thomas said: “We must not lose sight of what this is all about.

“To me that’s a reason for increasing it because it wasn’t providing sufficient incentive to make people sell their properties.

“Let’s not forget these 4,000 who are waiting for an affordable home.”

The cabinet went on to vote unanimously in a favour of increasing the premium.

As of October, Powys has 982 long term empty properties and of these, 140 have been empty for more than 10 years.