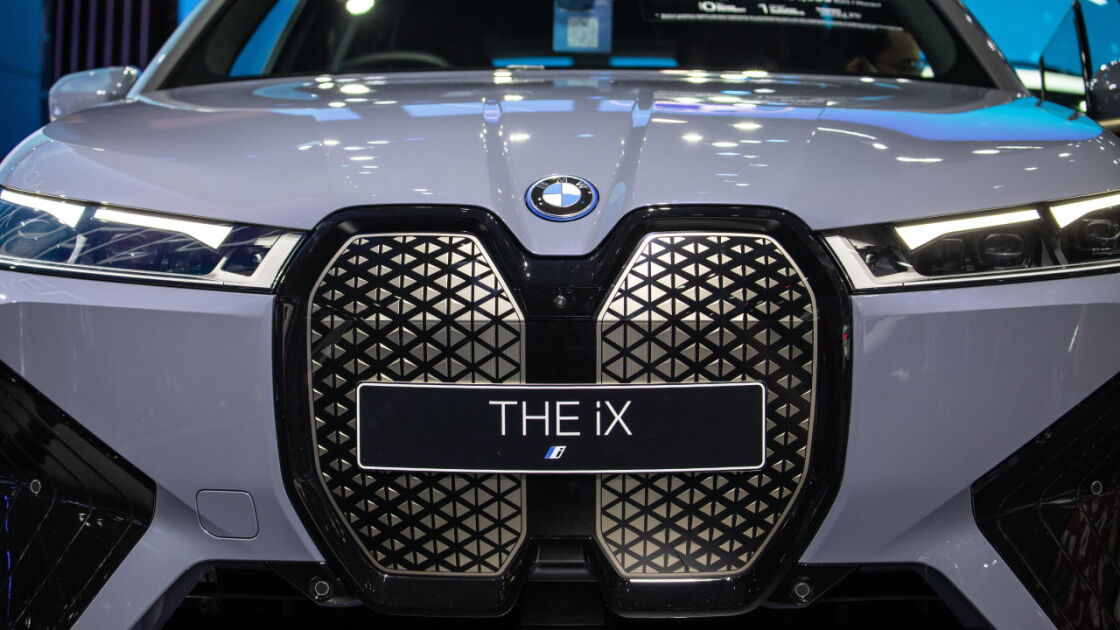 A BMW test vehicle caused a serious accident on Monday which resulted in the death of one person and serious injury to nine others.

As TechXplore reports(Opens in a new window), the BMW iX electric crossover SUV had five people on board when it swerved into oncoming traffic going around a bend in the southwestern German city of Reutlingen. First it hit a Citroen before colliding head-on with a Mercedes-Benz van killing the 33-year-old passenger inside.

The Citroen was being driven by a 70-year-old woman who lost control after the collision with the iX and subsequently hit another car which burst into flames after leaving the road. The occupants of the iX, including the 43-year-old driver and four passengers aged 47, 42, 31, and 18-months, were all taken to hospital.

The BMW iX is classed as a Level 2 autonomous vehicle, which means it uses advanced driver assistance to control both steering and acceleration. It requires a human driver to be present and ready to take control at any time. BMW confirmed its vehicle was involved in the crash and pointed out “With level 2 vehicles the driver always retains responsibility.”

Local police are waiting to interview those involved in the crash to try and determine what happened. BMW is also involved, stating, “We are in the process of investigating the exact circumstances,” and will be working with the police. BMW also explained that the iX was marked as a test vehicle for data protection purposes because it was recording footage, which should help with the investigation.

Everything I Learned Driving a Tesla 1,000 Miles in a Week
Read Also:  Hey, Halo: This Automobile-Share Service Remotely Drives Its Autos to You

Ford Reveals First Electric Pickup Truck for Police
Reasonably priced EVs: 7 Electrical Vehicles You Can Get for Underneath $40,000
GM Needs to Assist You Harness Your EV's Energy and Flip It Into Money
Mercedes-Benz Starts Producing the EQS SUV in Alabama
Tesla Is Raising the Price of Full Self-Driving to $15,000