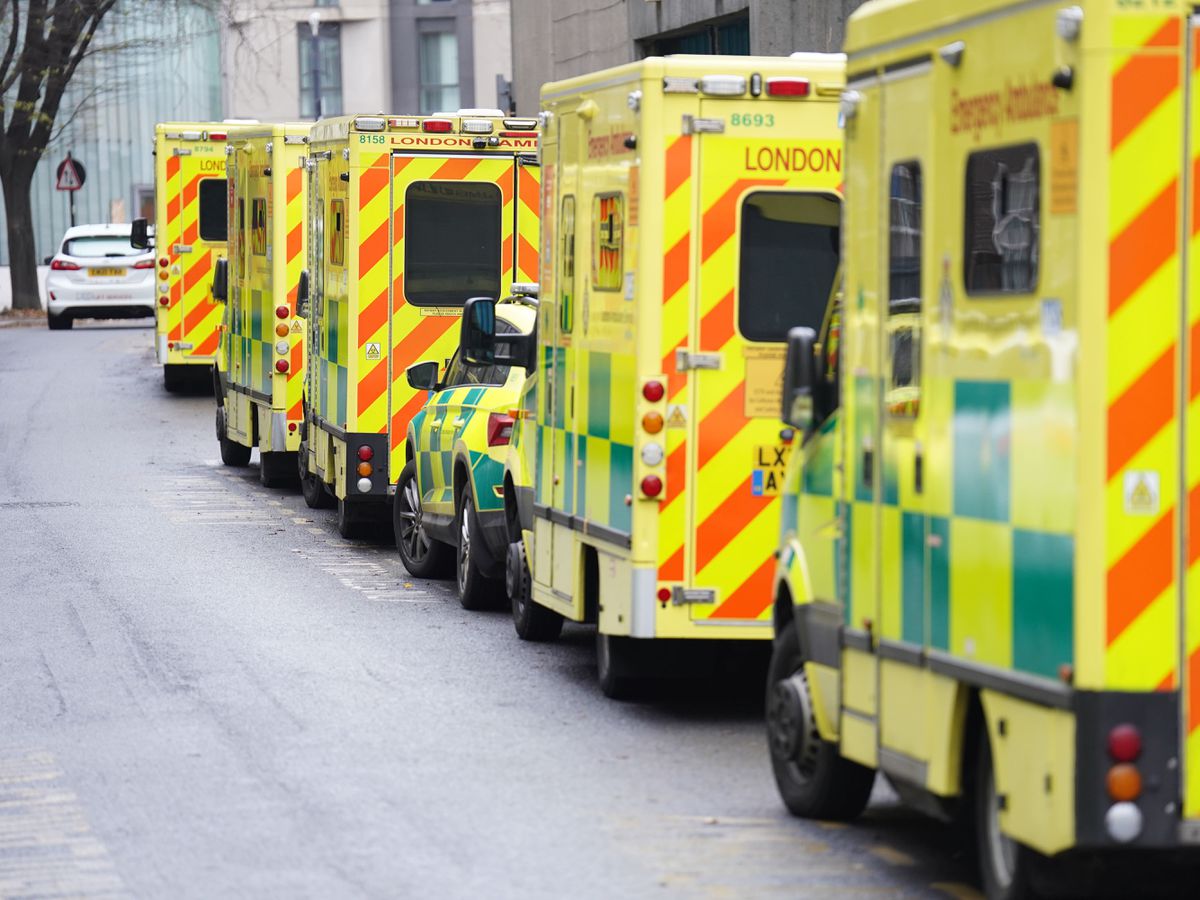 Striking ambulance staff have said they feel “demonised” by the Government’s attempts to paint them as “uncaring about safety standards”.

In an open letter to Prime Minister Rishi Sunak, the GMB union urges the Government to “talk to us and stop attacking us”.

He told the Commons on Wednesday: “What is terrifying is that right now people do not know whether, when they call 999, they will get the treatment they need.”

Writing to Mr Sunak on behalf of the GMB Ambulance Committee, Steven Rice accused ministers of trying to “remove our right to strike”.

“We feel utterly betrayed by the way your Government has singled out ambulance workers as part of a crude attempt to remove our right to strike,” he wrote.

“You and your ministers should be ashamed of the way you have tried to paint us as uncaring about safety standards – nothing could be further from the truth.

“We want a constructive relationship with government – to talk about pay and seriously improve conditions throughout the ambulance service. But you are making us and our ambulance colleagues feel demonised.”

Downing St told the BBC the Health Secretary is open to talks with unions and it has accepted the independent pay review body’s recommendation to give one million NHS workers a pay rise of at least £1,400 this year.

Read Also:  Leadership can be a funny old game, Liz

A spokesperson added: “However, we must keep the public safe, which is why we are introducing minimum service and safety levels across a range of sectors to ensure that lives and livelihoods are not lost.”

On Friday, Mr Sunak said he hopes to “find a way through” the deadlock with unions to avert further industrial action.

He told broadcasters during a trip to Scotland: “I think with strikes it’s important that we remain in strong dialogue with the unions, that’s why the Government invited all union leaders in to have those discussions.

“The discussions are ongoing and hopefully we can find a way through.”